*dLive compatibility due in Firmware V1.9

Each GX4816 is loaded with 48 dLive mic preamps with independent Phantom Power LED indicators, plus 16 XLR line outputs. Additionally, 2 DX ports are provided for connection to up to 4 DX Expanders for further I/O expansion. Connection to a ME Personal Mixing System is possible via the DX2 socket.

GX4816 connects via a single Cat5e cable to an SLink socket on a SQ or Avantis, or to a gigaACE audio network card on a dLive system.

Connection to DX Expanders and the ME Personal Mixing System is also over Cat5e cable. 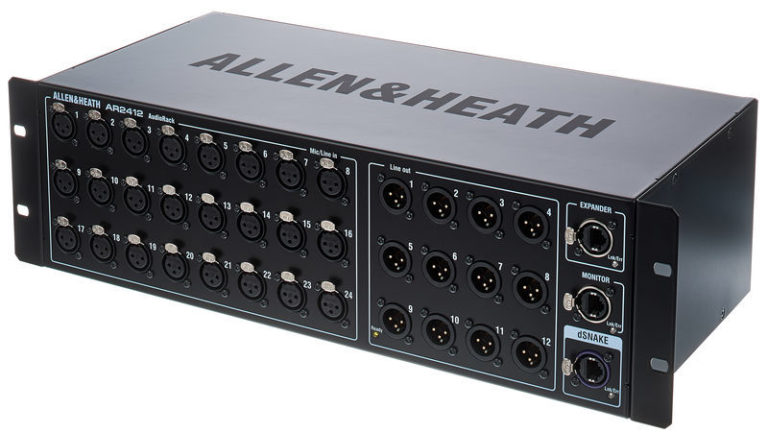 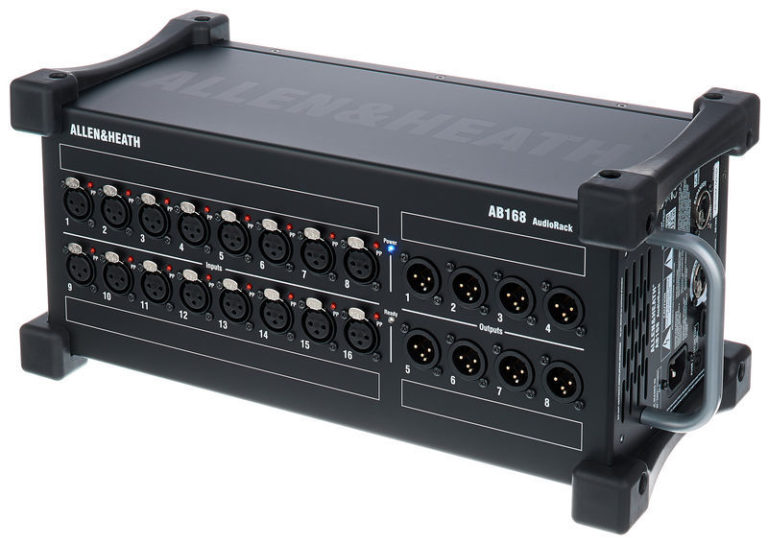 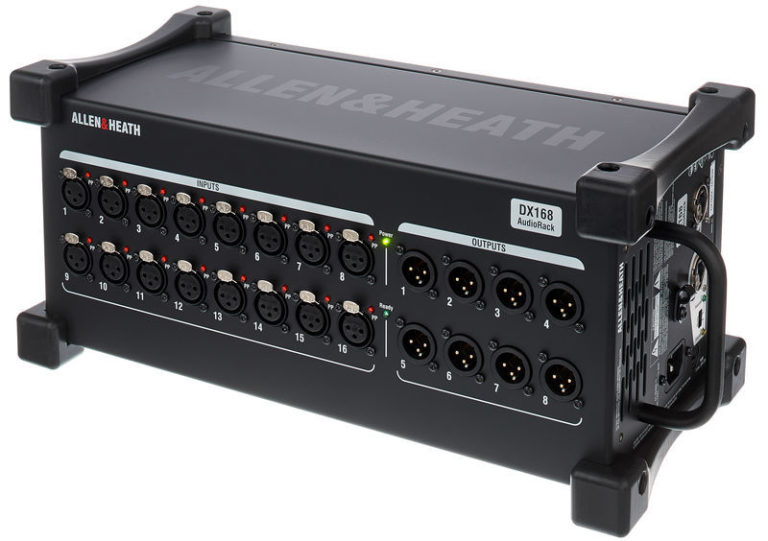 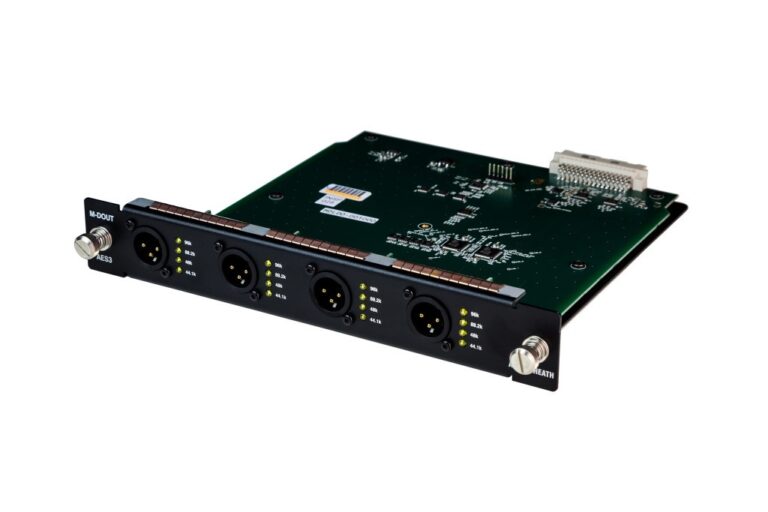 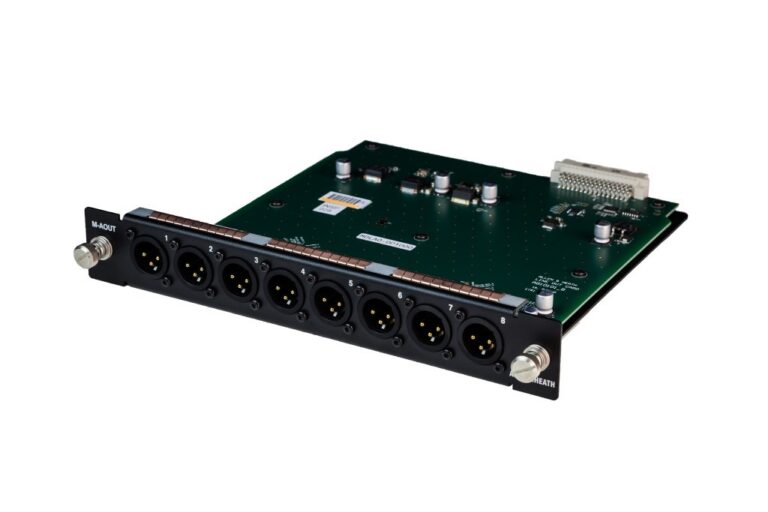 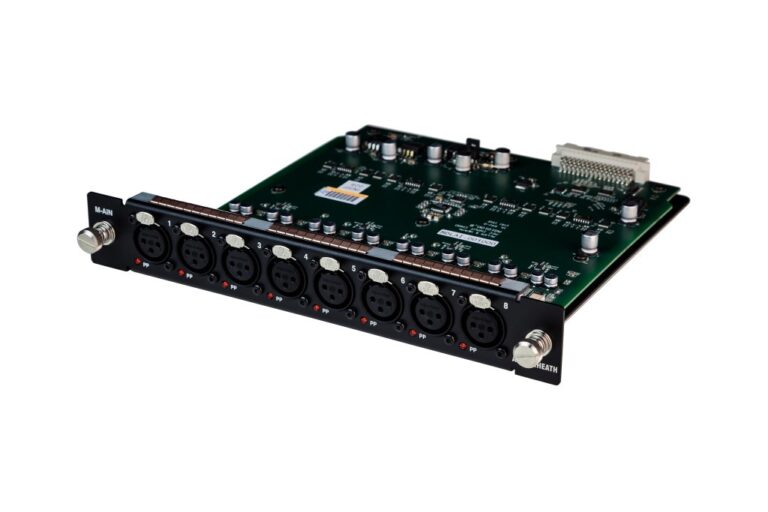